Plus other Japanese trademarks. 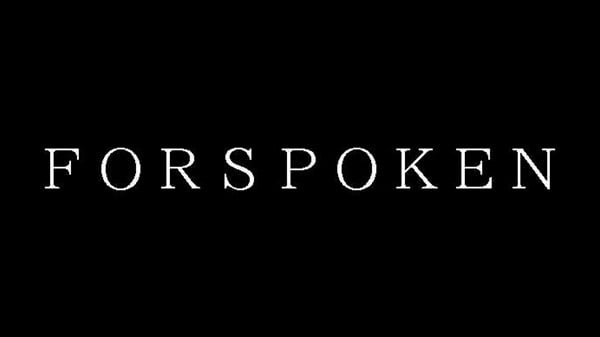 Square Enix filed trademarks for “Forspoken,” “A Hero’s Bonds,” and “Nenkon Kihan” (roughly, “Bonds of the Burning Souls”) in Japan on September 24.

Additionally, Bandai Namco filed two trademarks for “Code Fairy” on September 25—one in English and one in Japanese. The same trademark was also registered in Europe on September 29.

Sega filed a trademark for “Korogarina” on September 30.

And Notes, the company name of game brand Type-Moon, trademarked “Melty Blood” on September 25. The French-Bread-developed fighting game series has not seen a new release since Melty Blood Actress Again Current Code, which first launched in 2010 in Japan, before eventually launching worldwide for PC via Steam in April 2016.

Update 10:30 p.m.: Notes also trademarked “Melty Blood” in the United States on October 6, Europe on October 5, and Korea on September 29.