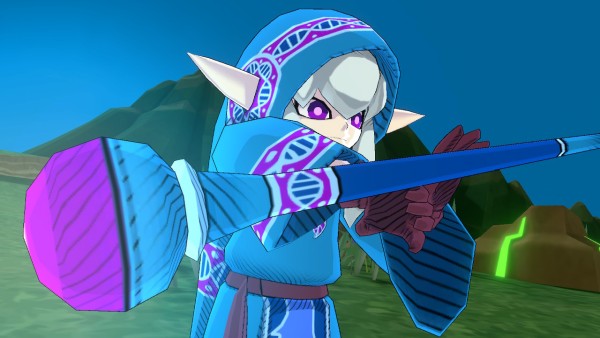 Solomon Program, the Konami-developed monster battle game that was announced via a demo release in CoroCoro Comic in January, will launch for Switch via the Nintendo eShop this winter, the latest issue of the magazine reveals. A new demo is also planned for release.

In Solomon Program, you can program monsters’ movement and attack methods by combining panels. The monsters you create will fight automatically via the Internet. There is also a mode where the monsters can fight and grow automatically even when left unattended.