Help the Resistance fight back in World War II Italy. 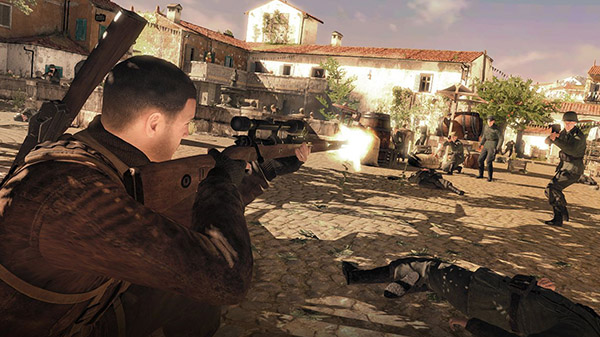 Sniper Elite 4 first launched for PlayStation 4, Xbox One, and PC via Steam in February 2017.

Here is an overview of the Switch version, via Rebellion: