Silent Hill 4: The Room for PC now available via GOG 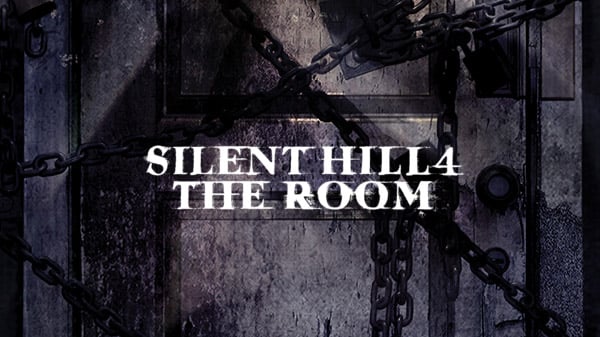 The September 2004-released PC version of Silent Hill 4: The Room is now available via GOG for $9.99, Konami announced.

Silent Hill 4: The Room first launched for PlayStation 2 and Xbox in June 2004, followed by PC in September 2004.

Here is an overview of the game, via GOG:

A room full of nightmares….

Henry Townshend finds himself trapped in his apartment and the only escape is through a mysterious portal that leads to a horrifying alternate reality. With gruesome sights around every corner and his sanity being tested, he must find his way out of this nightmare. Enter The Room, a thrilling story in the most terrifying game series of all time.