"They're someone the fans absolutely adore," teases director. 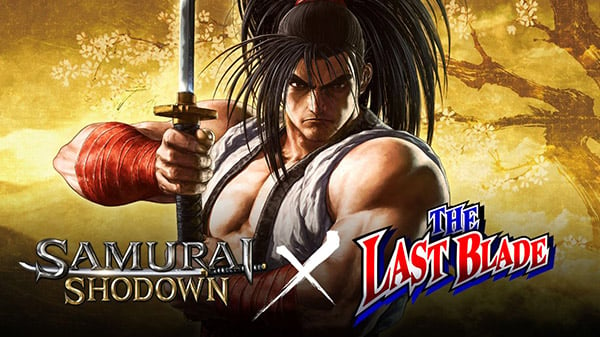 A character from The Last Blade will join the roster of Samurai Shodown as part of its July-announced Season Pass 3, developer SNK announced.

Konya responded, “Nope! Actually, they’re someone the fans absolutely adore! Of course, we’re also balancing and adjusting the game as well. You guys are really gonna love it!”

Samurai Shodown is available now for PlayStation 4, Xbox One, Switch, PC via the Epic Games Store, and Stadia. An Xbox Series version is due out this winter.