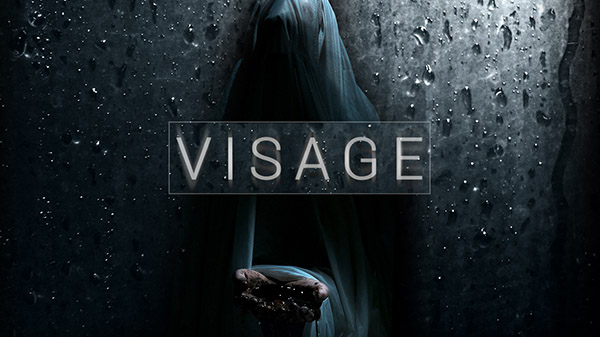 Psychological horror game Visage will exit Early Access and launch for PlayStation 4, Xbox One, and PC via Steam on October 30 for $34.99, developer SadSquare Studio announced.

Explore a mysterious ever-changing house in a slow-paced, atmospheric world that combines both uncannily comforting and horrifyingly realistic environments, and enjoy a genuinely terrifying experience.