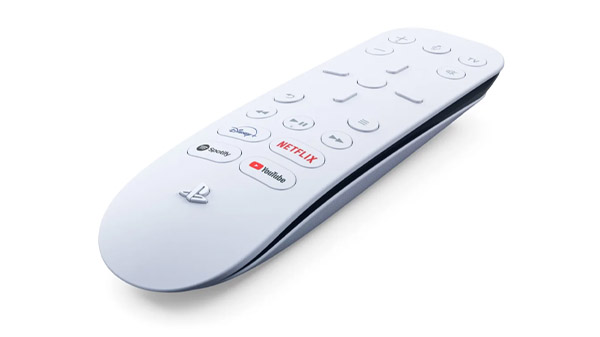 Apple TV, Disney+, Netflix, Spotify, Twitch, and YouTube are among the entertainment apps that will be available on PlayStation 5 day and date with the system’s launch, Sony Interactive Entertainment announced.

Update 2:05 p.m.: The Crunchyroll app will also be available on PlayStation 5 at launch. (Thanks, @TayNixster.)

Update 6:40 p.m.: Sony Interactive Entertainment has clarified that all apps mentioned in today’s announcement will be available on day one, including Amazon Prime Video, MyCanal, Hulu, Peacock, and more.