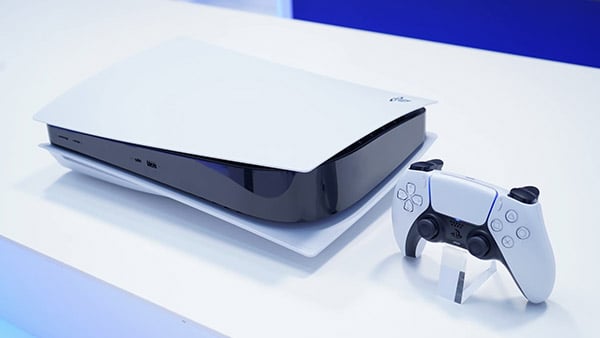 Japanese media and several popular Japanese YouTube creators have gone up first hands-on videos of PlayStation 5, including a first look at the actual hardware and DualSense wireless controller, and live gameplay of Astro’s Playroom, Balan Wonderworld, Devil May Cry 5 Special Edition, and Godfall.