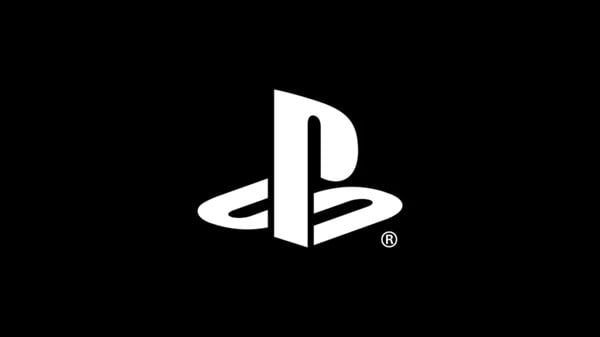 Get the update notes below.