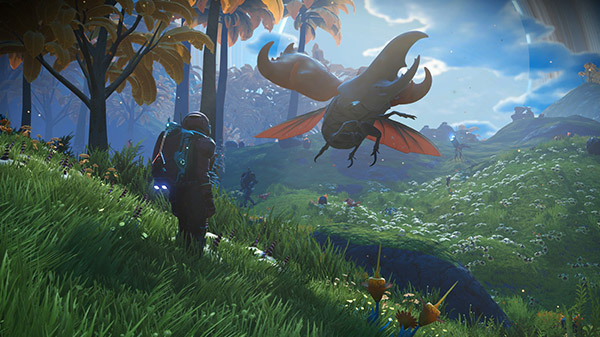 Hello Games will release Xbox Series and PlayStation 5 versions of No Man’s Sky at each platform’s respective launch on November 10 and November 12 via the game’s version 3.10 update, the developer announced. It will be available as a free upgrade for existing owners.

Update 3.10 brings a graphically enhanced and smoother No Man’s Sky to the next generation of consoles. All enhancements are available to PC players.

Continue your journey in a universe with bigger bases, lusher planets, more players, faster warp speeds and more—free for all existing players.