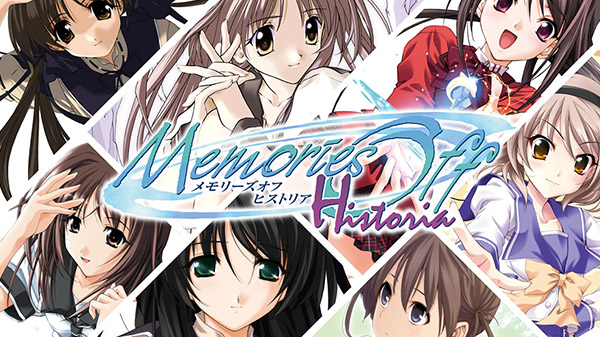 The following seven numbered entries in the romance visual novel are included in each collection: 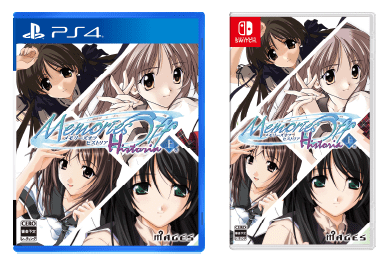 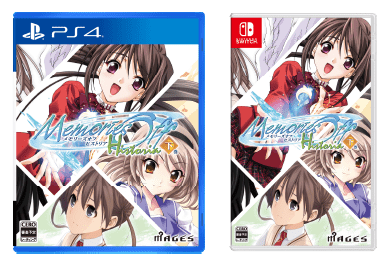 The source material of each game has been upconverted to full high-definition using the latest technology and ported to the same systems used by the latest entry in the series, Memories Off: Innocent Fille for Dearest, allowing players to experience the older games’ scenarios unchanged, but with clear images in the latest environment.

Memories Off Historia was first announced in June.

visit gallery »
Drawn to Life: Two Realms rated for Switch in Taiwan Previous post
Kowloon's Rhizome: A Day of the Fire due out in fall 2021 in Japan for PS4, Switch, and PC; crowdfunding campaign launched Next post

Jason B. ⋅ Kena: Bridge of Spirits delayed to September 21 ⋅ 8 minutes ago