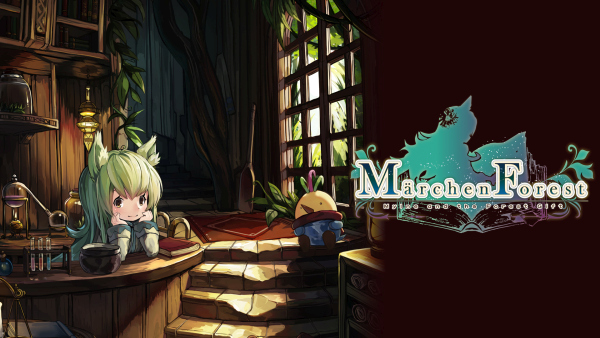 In Japan and Asia, Marchen Forest: Mylne and the Forest Gift will also be available in physical standard and limited editions for $34.99 / 3,980 yen and $94.99 / 9,980 yen, respectively. The limited edition includes a deluxe figurine of the game’s heroine Mylne sculpted by Art Presto’s Zero Studio artist Noriyuki Yamaguchi.

The creator of Marchen Forest: Mylne and the Forest Gift, Shinano Ishiguro, first embarked on this solo project in 2015. Following its release on smartphone, as well as other platforms such as PC (Steam), the game soon gained attention for its unique style. Marchen Forest: Mylne and the Forest Gift‘s evolution since then has been a direct result of its player community, as all updates and added content are based on fan requests.

To widen the game’s appeal and reach more players, Clouded Leopard Entertainment has teamed up with PrimaryOrbit in order to revamp Marchen Forest: Mylne and the Forest Gift on a major scale. Visuals were among the many key elements enhanced for the ultimate player experience.

Voice actress Ayana Taketatsu plays Mylne, the heroine, breathing life and excitement into the game’s world, in addition to all-new translations provided by Clouded Leopard Entertainment. Marchen Forest: Mylne and the Forest Gift can now be played by fans around the globe in Simplified and Traditional Chinese, Korean, and English.

Once upon a time, in a forest far, far away, there lived many mysterious beings…

This is the tale of a young girl’s adventure in that mystical forest she calls home.

Mylne, an apothecary, searches the Mysterious Forest for ingredients so that she can brew her potions. But things soon take a dramatic turn from simple errands—eventually, Mylne finds herself caught up in an unsolved mystery, requiring her to take on what lies in the Underground Ruins, deep beneath the forest.

This charming, dungeon crawler and fantasy RPG is an exciting adventure you won’t soon forget!

—Adventure awaits in the hunt for ingredients! 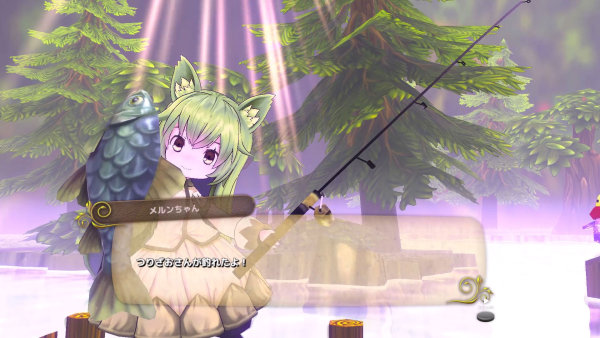 —Intense battles rage down in the dungeons! 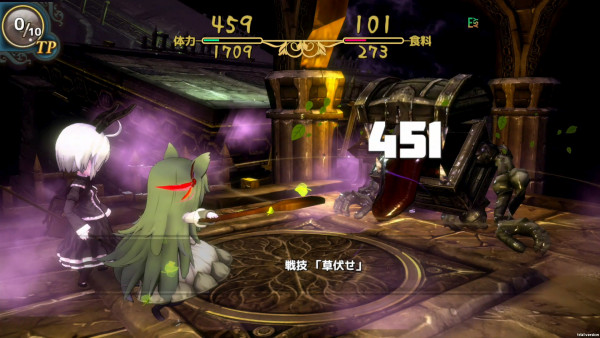 ■ Mylne, the Heroine and Forest Apothecary

Mylne is an apprentice apothecary who lives with her grandfather deep in the mysterious forest. Though not yet able to brew her own potions, she is a lively and popular figure among the other forest residents. The whereabouts of her parents is unknown, but Mylne doesn’t let it get her down. Her agility makes her a force to be reckoned with on the dungeon battlefields. 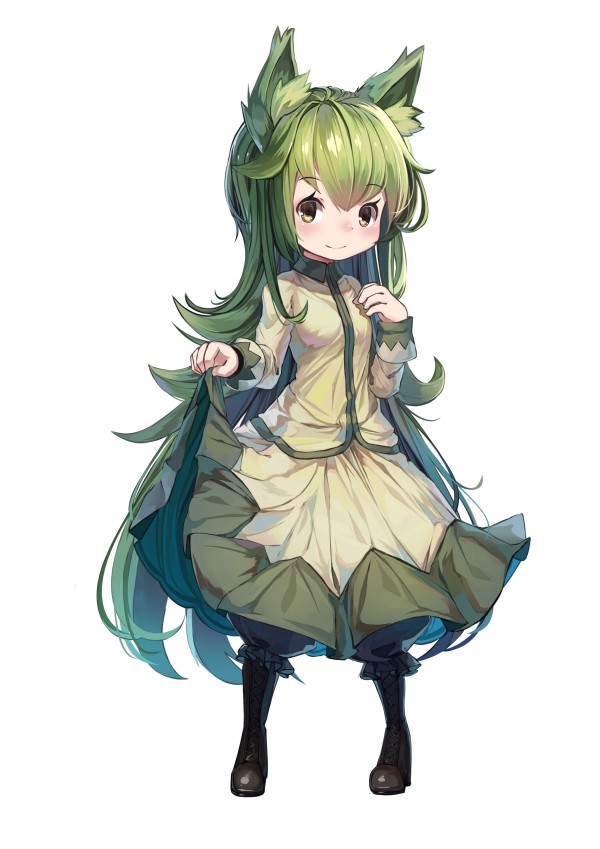 According to Ayana Taketatsu, it was one of the most difficult songs she has ever performed in her life, referring to the main character Mylne’s chorus line, which paints a more in-depth picture of the fantastical world of Marchen Forest: Mylne and the Forest Gift. 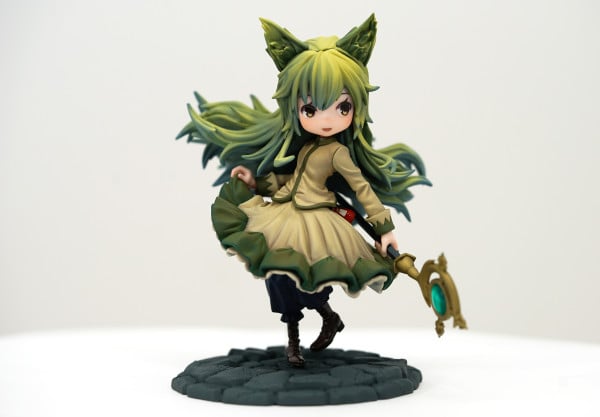 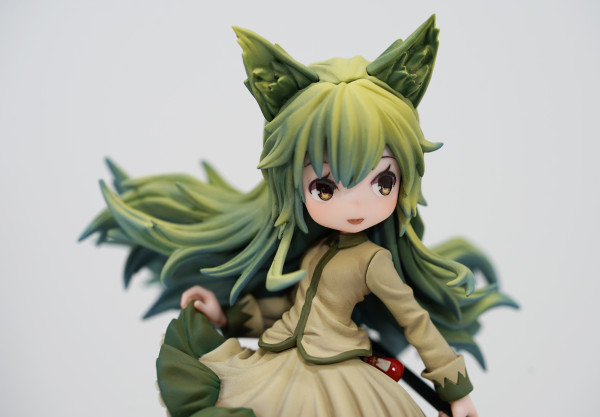 Watch the latest footage below. View a new set of screenshots, artwork, and images of the limited edition deluxe figurine at the gallery.

SinkingSage ⋅ Bloomberg: The Last of Us remake for PS5 in development at Naughty Dog ⋅ 16 minutes ago

SinkingSage ⋅ Bloomberg: The Last of Us remake for PS5 in development at Naughty Dog ⋅ 19 minutes ago