Become Fenyx, the only one who can reunite and save the Greek gods from Typhon, the deadliest titan in Greek mythology. 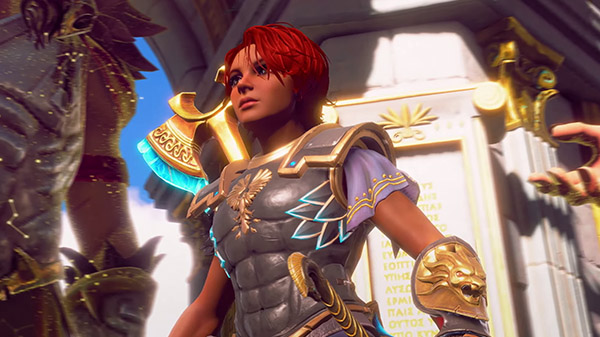 SwordArts ⋅ PS5 shortages expected to continue into 2022 ⋅ 28 seconds ago