Horgihugh with Friends for Switch launches in February 2021 in Japan, debut trailer 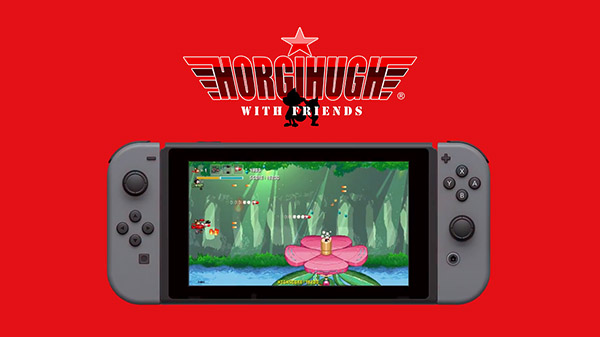 Horizonal-scrolling shoot ’em up Horgihugh with Friends will launch for Switch in February 2021 in Japan, developer PiXEL announced.

Rather than a port of the original Horgihugh—which first launched for iOS via the App Store and PC via the PiXEL Web Shop in October 2018 in Japan, followed by PC via Steam in May 2019 in the west—Horgihugh with Friends is described as an “almost” complete reboot. It features new weapons, stages, and enemy characters, a number of new characters to enliven the story, and a new “Eterday Restoration Mode.”

S_Mania999 ⋅ Disney Classic Games Collection: Aladdin, The Lion King, and The Jungle Book announced for PS4, Xbox One, Switch, and PC ⋅ 3 minutes ago