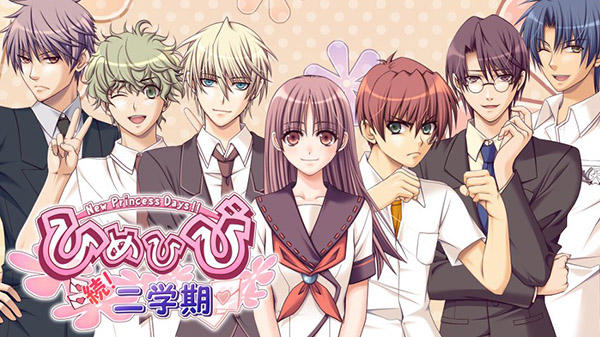 I’m Nanami. I have no parents and am now living with my older brother. I’ve already changed schools many times because of the nature of my brother’s job. I don’t like to change schools so often, but I don’t want to be a burden on him. What? Moving again? Ok… Honestly speaking, I don’t hate changing schools. I can meet new people and become friends with them. Well, I shouldn’t make a sad face. What’s the name of the next school…?

Kowloon's Rhizome: A Day of the Fire due out in fall 2021 in Japan for PS4, Switch, and PC; crowdfunding campaign launched Previous post
Shoot 'em up Crimzon Clover: World EXplosion coming to Switch on October 29 Next post