Heavy metal shoot ’em up GROOD coming to PS4, Xbox One, and Switch on October 23 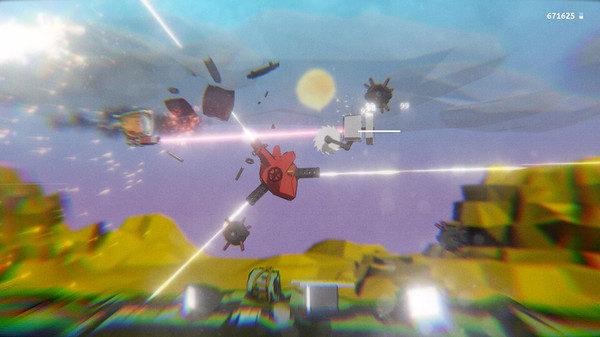 Drageus Games will release Claudio Catalano and CC_ARTS-developed heavy metal shoot ’em up GROOD for PlayStation 4, Xbox One, and Switch on October 23, the publisher announced.

GROOD first launched for PC via Steam in March 2018.

GROOD is an indie 2.5D shoot ’em up made with spare robot parts and heavy metal.

Journey through different environments and all kinds of weather, from day until night. Annihilate an army of machines, and afterward, annihilate their bosses—go all the way to confirm that your battle paid off.

Travel through woods, swamps, cities, frozen lands, deserts, and more. The dynamic weather system of the game means that your battle will take place in a different background every time you play.

A forest will look wildly different under the rain at sunrise, in the noonday sun, and during an overnight snowfall.