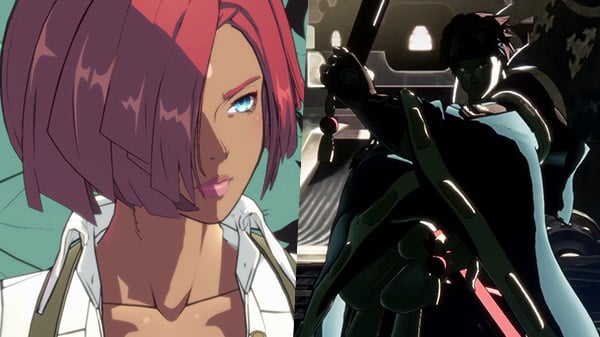 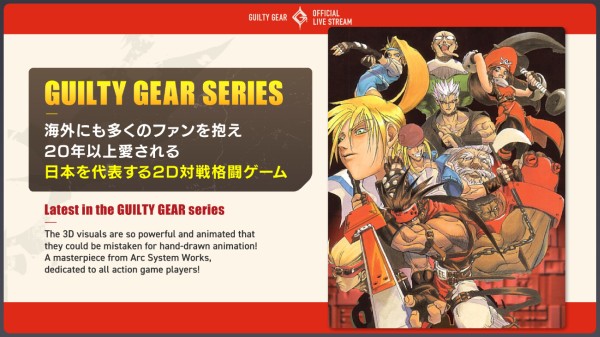 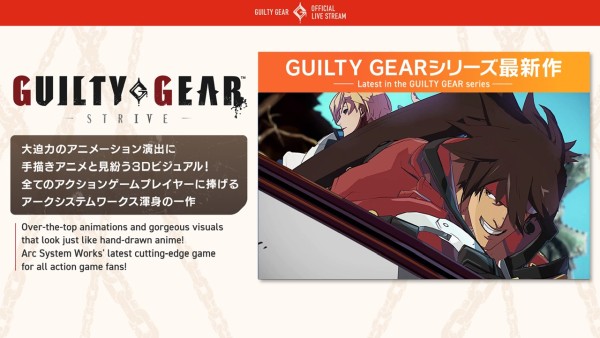 The standard edition of Guilty Gear: Strive will launch for PlayStation 5, PlayStation 4, and PC via Steam on April 9, 2021. Deluxe Edition and Ultimate Edition buyers on PlayStation 5 and PlayStation 4 will have three days early access* beginning April 6, 2021. Pre-orders open October 12**. 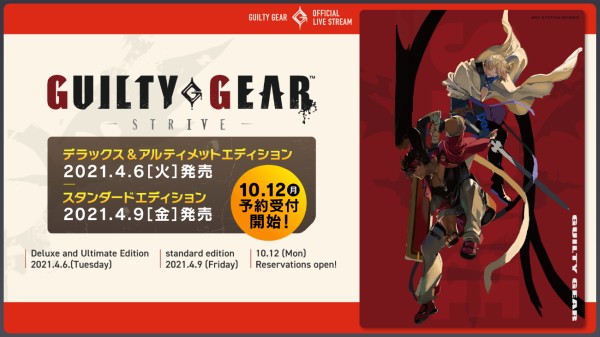 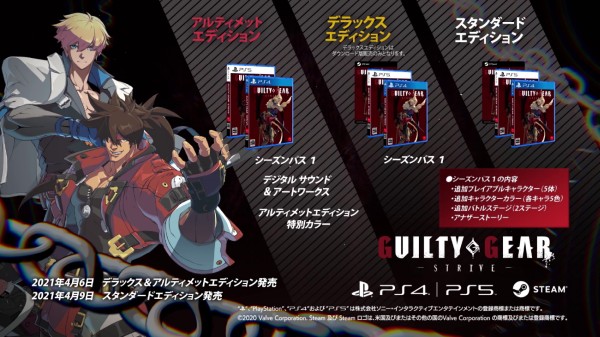 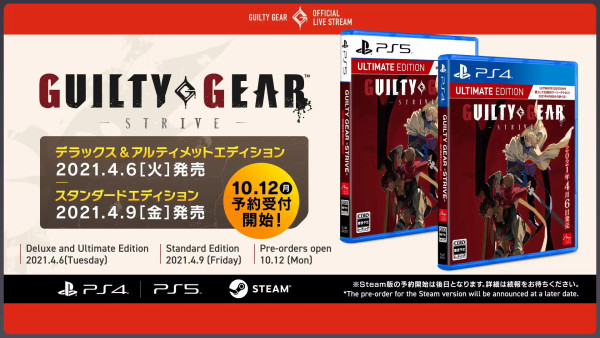 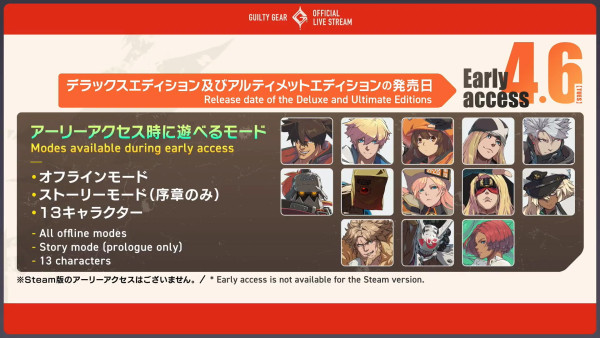 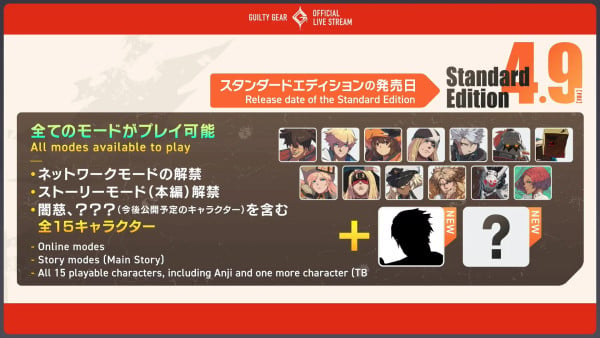 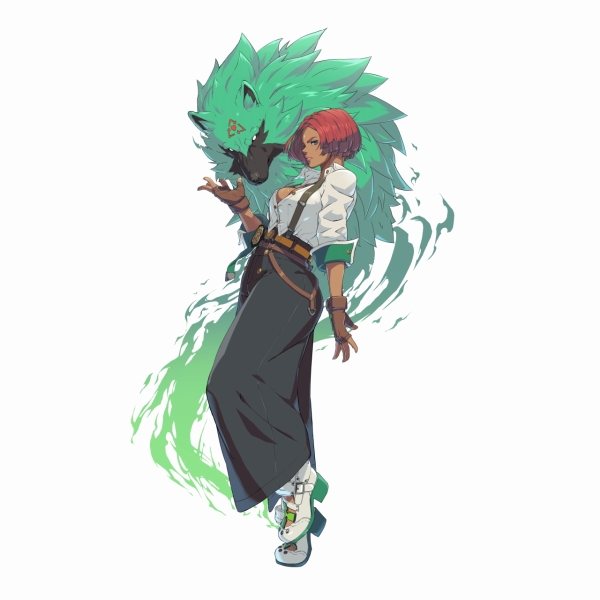 She is an officer in the special operations unit that protects the President of the United States.

She is careful with her words, but still manages to come off as rude and irreverent due to her attitude.

Deep down, though, she means well. She is especially friendly with children and animals.

During battle, she allows her wolf spirit companion “Rei” to possess her and amazes her opponent with inhuman speed. 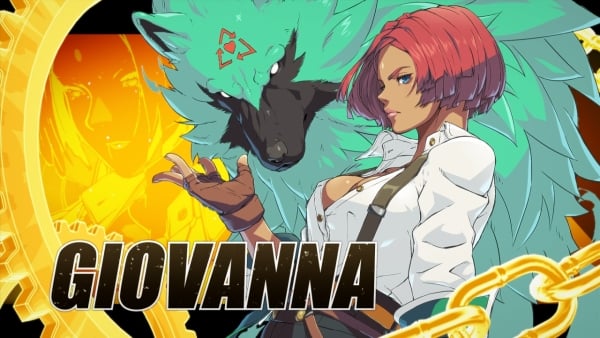 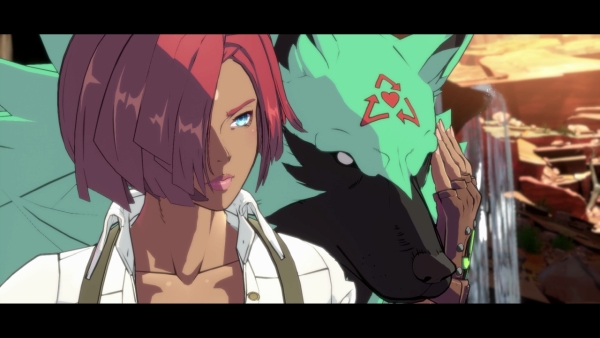 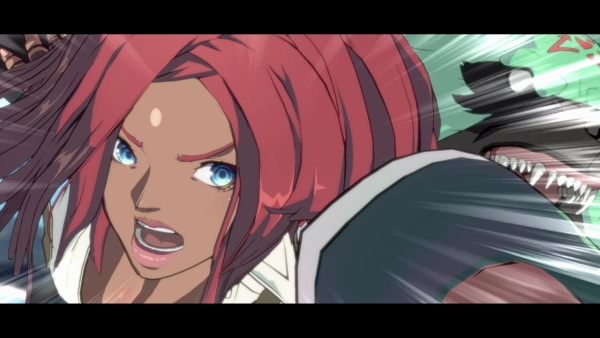 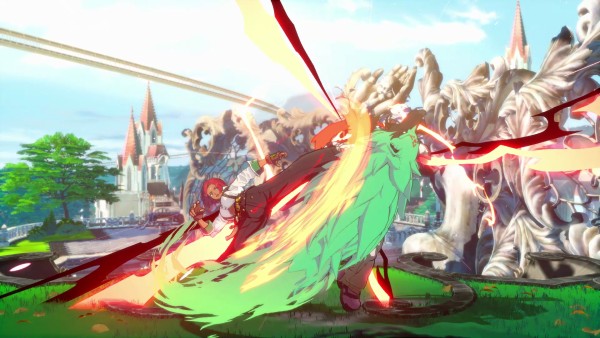 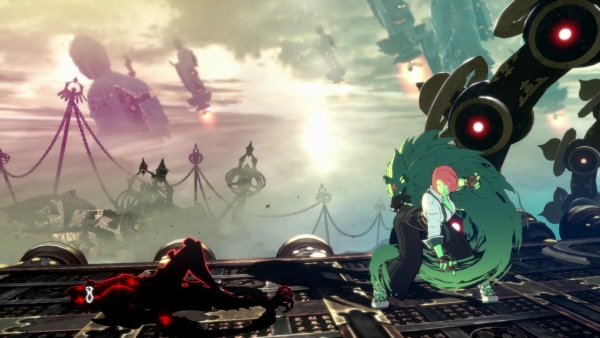 *Ultimate Edition (Physical) is PlayStation 5-only in the west. 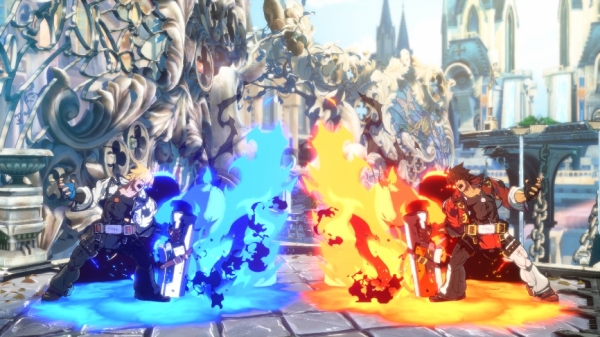 ***Guilty Gear: Strive Digital “Soundtrack & Artworks” is a dedicated application for PlayStation 5 and PlayStation 4 that allows you enjoy music from the game while checking out various artwork. All of the included music can be transferred to a storage device such as USB flash drive.

The Guilty Gear: Strive Season Pass 1 will include the following additional content due out post-launch:

How to Catch Up on the Story So Far

You can enjoy a digest of the story from the original Guilty Gear up until just before the events of Guilty Gear Xrd: Sign via a free Guilty Gear web comic (English, Japanese). 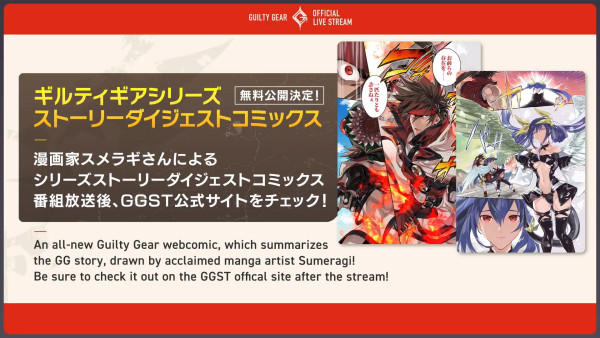 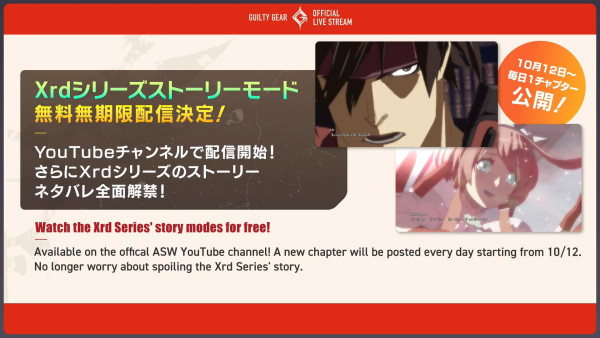 A Guilty Gear: Strive open beta test and location test are planned. Detailed information for each, including how to participate, will be available later on.

Users who pre-order Guilty Gear: Strive via the PlayStation Store will be able to access the open beta test one day in advance.

Watch the latest trailers and a pair of music videos below. View a new set of screenshots at the gallery. The next trailer will premiere on January 1, 2021.

“What Do You Fight For” Music Video (Short Version)