"Soulslike Metroidvania" due out in 2021. 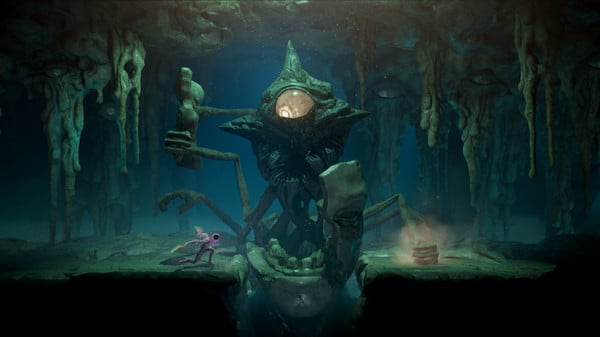 GRIME is due out for PC via Steam and “other platforms to be announced at a later date” in 2021.