GONNER 2 launches October 22 for Xbox One, Switch, and PC, ‘soon after’ for PS4 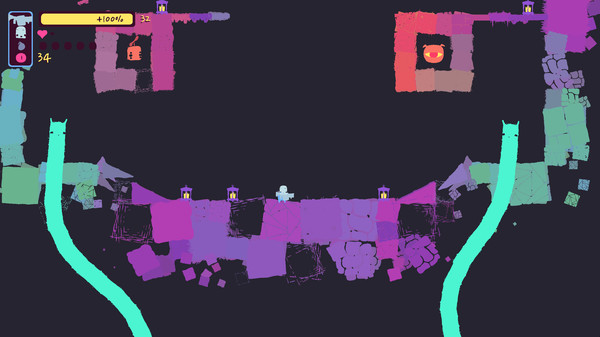 Roguelike action platformer sequel GONNER 2 will launch for Xbox One, Switch, and PC via Steam and GOG on October 22, publisher Raw Fury and developer Art in Heart announced. The Xbox One version will also be available via Xbox Game Pass.

The PlayStation 4 and Microsoft Store for PC versions will follow “soon after.” It will also be available via Xbox Game Pass for PC when the Microsoft Store version launches.

In GONNER 2, our altruistic and unexpected hero Ikk is back! And this time Death needs his help. Her lair has been taken over by a mysterious presence and she needs Ikk to take it down. Journey your way through deep dark chaotic places with sparks of unimaginable color and crazy bosses, all while trying to literally keep your head!! GONNER 2 is a procedurally-generated platformer with roguelike elements that will keep you on your toes – now with more added, color and chaos!