Save data also carries over as expected. 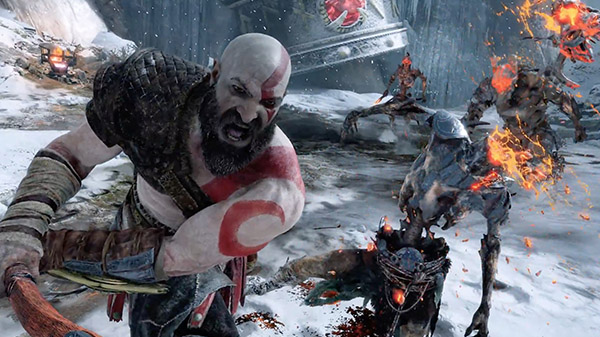 God of War is available now for PlayStation 4.