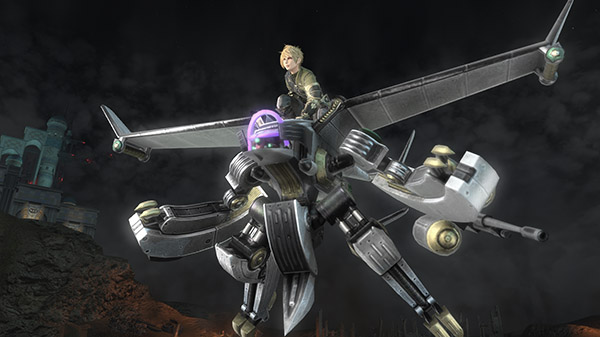 Square Enix announced an early December release date for Final Fantasy XIV patch 5.4, as well as confirmed backward compatibility support for the PlayStation 4 version on PlayStation 5 and an event in February 2021 where new information will be announced.

December’s Patch 5.4 update will include a number of updates and new content for adventurers of all playstyles:

Producer and director Naoki Yoshida confirmed the release of Patch 5.35 is set for October 13, which is headlined by the latest chapter in the “Save the Queen” questline, featuring a story written by renowned game designer Yasumi Matsuno (Final Fantasy Tactics, Final Fantasy XII). The patch also introduces the new Bozjan Southern Front battle content—a new area to explore where the Bozjan Resistance has begun Operation Eagle’s Nest in a bid to regain Alermuc Fortress from the Empire. Players can also enhance powerful weapons obtained in the first chapter of this quest series by participating in a variety of in-game content, including the new Bozjan Southern Front.

Square Enix will host an event in February 2021 to announce new information. A 14-hour broadcast will be held on the same day. Please stand by for further information.