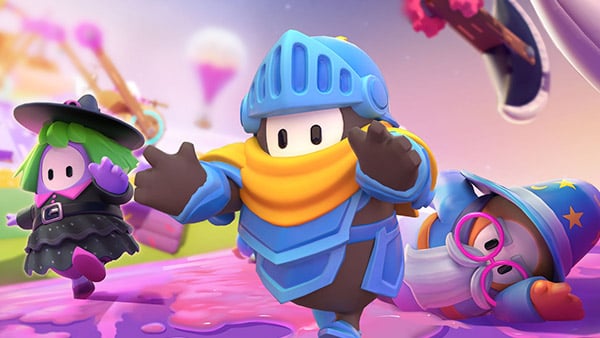 Knight Fever is an episode-opening race featuring 60 players, of which 75 percent will qualify, split into distinct sections with various Medieval-themed obstacles.

Watch the trailer below, via IGN.

Need for Speed: Hot Pursuit Remastered announced for PS4, Xbox One, Switch, and PC Previous post
If My Heart Had Wings for Switch limited print physical edition announced Next post