Runs in 4K resolution at 60 frames per second on Xbox Series X. 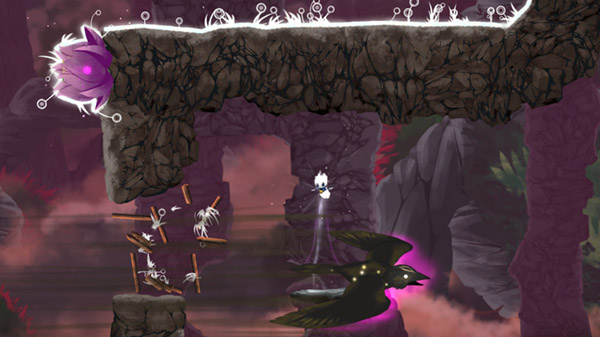 Publisher PQube and developer Stone Lantern Games will release 2D puzzle platformer Evergate for Xbox Series and Xbox One on November 10, the companies announced. It will support Smart Delivery.

Evergate first launched for Switch on August 18, followed by PC via Steam on September 1. PlayStation versions are also in development, with more information coming “soon.”

Wield your Soulflame, unleash extraordinary powers, and dive into the touching story of two kindred spirits. Guide the child-like soul Ki on a journey through the beautiful and haunting Afterlife in this unique 2D puzzle platformer.