Doctor Who: The Edge of Reality announced for PS4, Xbox One, Switch, and PC

Join the Thirteenth and Tenth Doctors on a quest to save the universe. 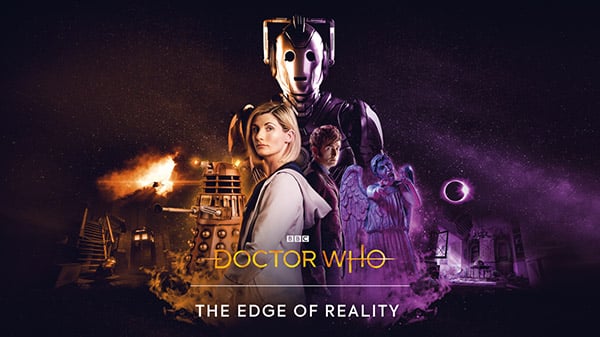 Join Thirteenth Doctor Jodie Whittaker and Tenth Doctor David Tennant on a quest to save reality in a new console and PC game.

Jason B. ⋅ Kena: Bridge of Spirits launch trailer ⋅ 10 minutes ago