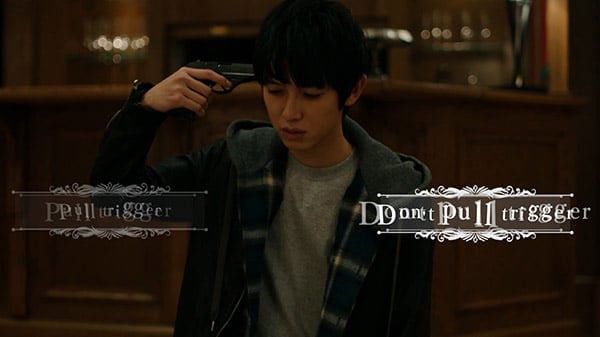 The PlayStation 4 version of Death Come True will launch on November 12, publisher IzanagiGames and developer Too Kyo Games announced.

Death Come True for PlayStation 4 was previously dated for October 15, but was delayed due to “an issue flagged up requiring a fix” after passing initial QA testing.

The full motion video game first launched for Switch via the Nintendo eShop, iOS via the App Store, and Android via Google Play on June 25, followed by PC via Steam on July 17. The PlayStation 4 version will be available digitally worldwide, as well as physically in Japan.

Witch Spring 3 Re:Fine -The Story of the Marionette Witch Eirudy- debut trailer Previous post
Song of Horror for PS4, Xbox One delayed to Q1 2021 Next post