No longer due out on October 15. 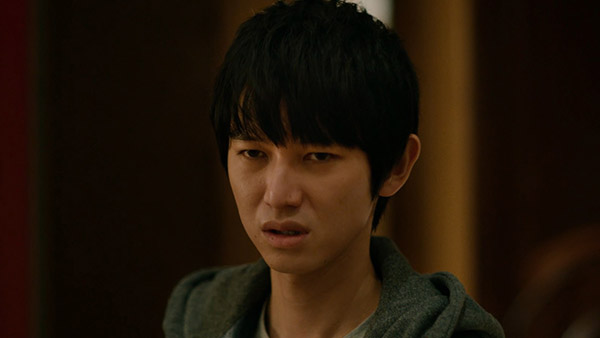 Publisher IzanagiGames and developer Too Kyo Games have delayed to PlayStation 4 version of Death Come True from its previously planned October 15 release date to an unannounced date.

“Due to an issue flagged up requiring a fix after passing the [Sony Interactive Entertainment] QA test, we are postponing the release,” the company said in a tweet. “We offer our heartfelt apologies to everyone. We will provide an update when a new release date is confirmed.”

Death Come True first launched for Switch via the Nintendo eShop, iOS via the App Store, and Android via Google Play on June 25, followed by PC via Steam on July 17. The PlayStation 4 version will be available digitally worldwide, as well as physically in Japan.