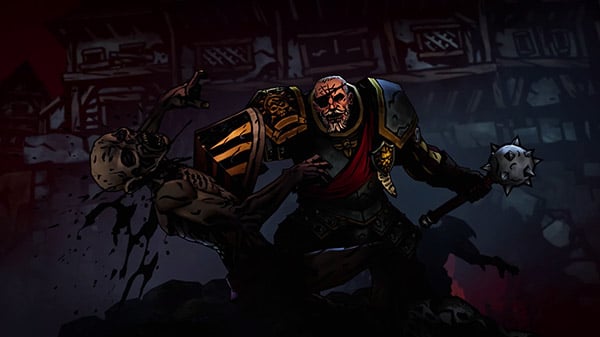 According to Red Hook Games producer John Lindvay, the sequel will be exclusive to the Epic Games Store during the Early Access period, but will be available on additional PC storefronts when it launches in version 1.0.

Here is a brief overview of the game, via Red Hook Studios:

The eagerly awaited follow-up to Red Hook’s smash hit gothic horror RPG! Darkest Dungeon II will test your mettle and drive you to the brink of madness. Armor yourself with purpose and provision your party for the journey ahead. It will be arduous.