Details about the looks, sounds, and specifications of the game's vehicles. 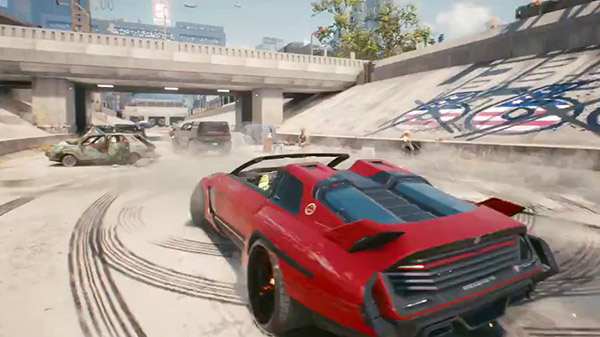 The fourth episode will go into detail about the looks, sounds, and specifications of Cyberpunk 2077‘s vehicles, as well as include new gameplay footage, announcements, and more.