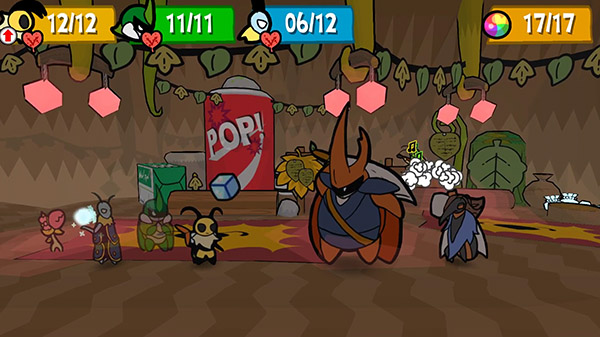 Bug Fables: The Everlasting Sapling is available now for PlayStation 4, Xbox One, Switch, and PC via Steam, GOG, and Itch.