A port of the 1998-released dark fantasy RPG. 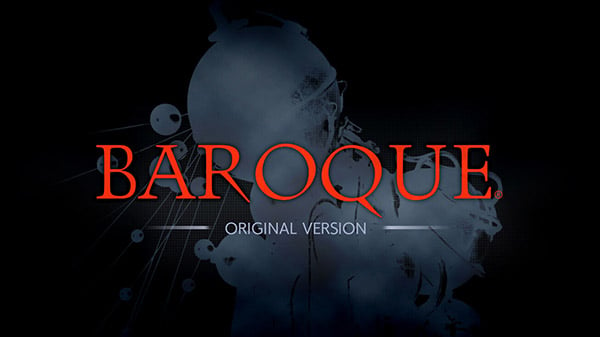 Baroque: Original Version will launch for Switch via the Nintendo eShop on November 12 for 2,400 yen, developer Sting announced. Pre-orders are available now at a discounted price of 2,032 yen.

The dark fantasy RPG is a port of the 1998-released Baroque with the following additional elements:

Here is an overview of the story, via Atlus (from the PlayStation 2 and Wii remake released worldwide):

The cataclysmic “Blaze” devastates the world, distorting both the world and the laws of nature. Twisted Meta-Beings now wander a barren and warped planet, and the state of the world grows worse with each passing moment.

In order to survive in this world, people cling to their delusions, called “Baroques,” and become warped by their own ideas.

Sometime in the future, the protagonist awakens, having lost his memory.

A red-pupiled man with large wings gives him the following instructions:

“You’ll atone for your sin only by going to the bottom of the Neuro Tower and healing the world.”

And so he roams, carrying nothing but guilt for a sin he doesn’t remember committing. He heads to the Neuro Tower to save himself… and the world.

ounocat ⋅ Tales of Arise – Kisara trailer ⋅ one minute ago