Setting the stage for Leo and Emma's adventure in Wonderworld. 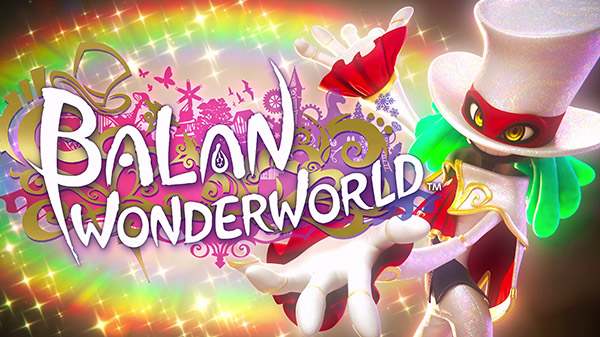 The game follows protagonists Leo and Emma through 12 different tales await in Wonderworld, each with their own unique quirks. They will explore “all corners of these labyrinthine stages,” which are “filled with a myriad of tricks and traps,” to get to the heart of each story.

The stars of the show can use powers from the inhabitants of Wonderworld by wearing their colorful costumes, with over 80 different ones to try on!

Bash your enemies, walk in the air, freeze time or manipulate all kinds of objects… the possibilities are endless when you pick up a new costume.
Two Legendary Creators Reunite!