Azur Lane: Crosswave for Switch launches in February 2021 in the west 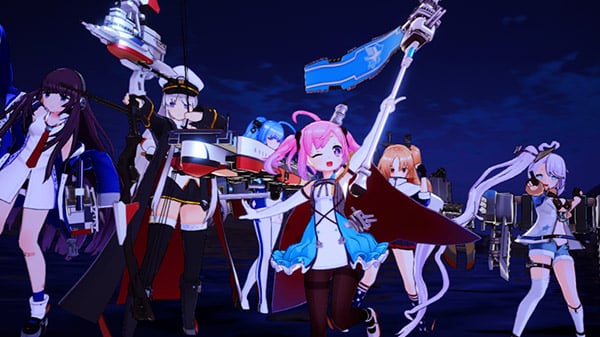 The Switch version of Azur Lane: Crosswave will launch both physically and digitally in February 2021 in North America and Europe, publisher Idea Factory International announced.

The 3D shooting game, based on the popular mobile game, first launched for PlayStation 4 in August 2019 in Japan, followed by PlayStation 4 in the west and PC via Steam worldwide in February 2020, and Switch on September 17 in Japan.