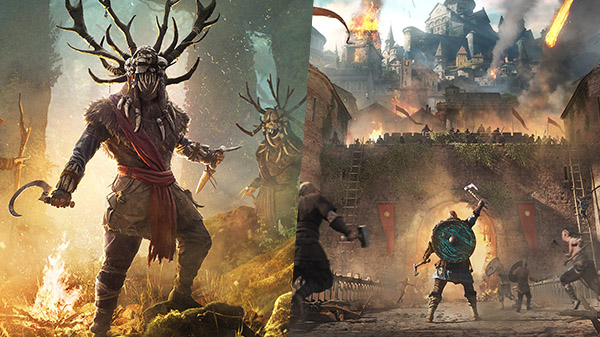 Publisher Ubisoft and developer Ubisoft Montreal have announced post-launch plans for Assassin’s Creed Valhalla, including a Season Pass with two major expansions and four seasons of free content including in-game events, festivals, new settlement buildings, services, and game modes. The company also announced that Discovery Tour, the educational tool that lets users explore the game in a conflict-free environment, will be available for Assassin’s Creed Valhalla in 2021.

Get the details below, via Ubisoft.

With the Season Pass, players will discover new territories and stories through two major expansions and an exclusive quest. Once available, expansions will be accessible early from within the structure of the main game, providing a meaningful story that adds to Valhalla’s rich open world. In addition, all players will enjoy new free content through Seasons, with each Season lasting three months—Season 1 will launch in December 2020, extending the Assassin’s Creed Valhalla experience post-launch.

In addition, all players will have access to an extensive lineup of free seasonal content including new narrative content and in-game events available after launch. Each season will last three months and will come with exciting content, accessible to all player types and levels of progression, focused on gameplay and world evolution.

Season 1 will launch in December 2020 with the following content planned:

Finally, as for each season, Season 1 will also come with new player skills and abilities, weapons and gear, and cosmetic items for the settlement, longship, horse, and raven.

Season 2 will launch in March 2021 with a new game mode that builds on Assassin’s Creed Valhalla’s core combat experiences, a new Jomsviking update, festivals in the Settlement, new gear and cosmetic items, and more. More information about Season 3 and 4 will be come at a later time.

Watch a new trailer below. View a new set of artworks at the gallery. 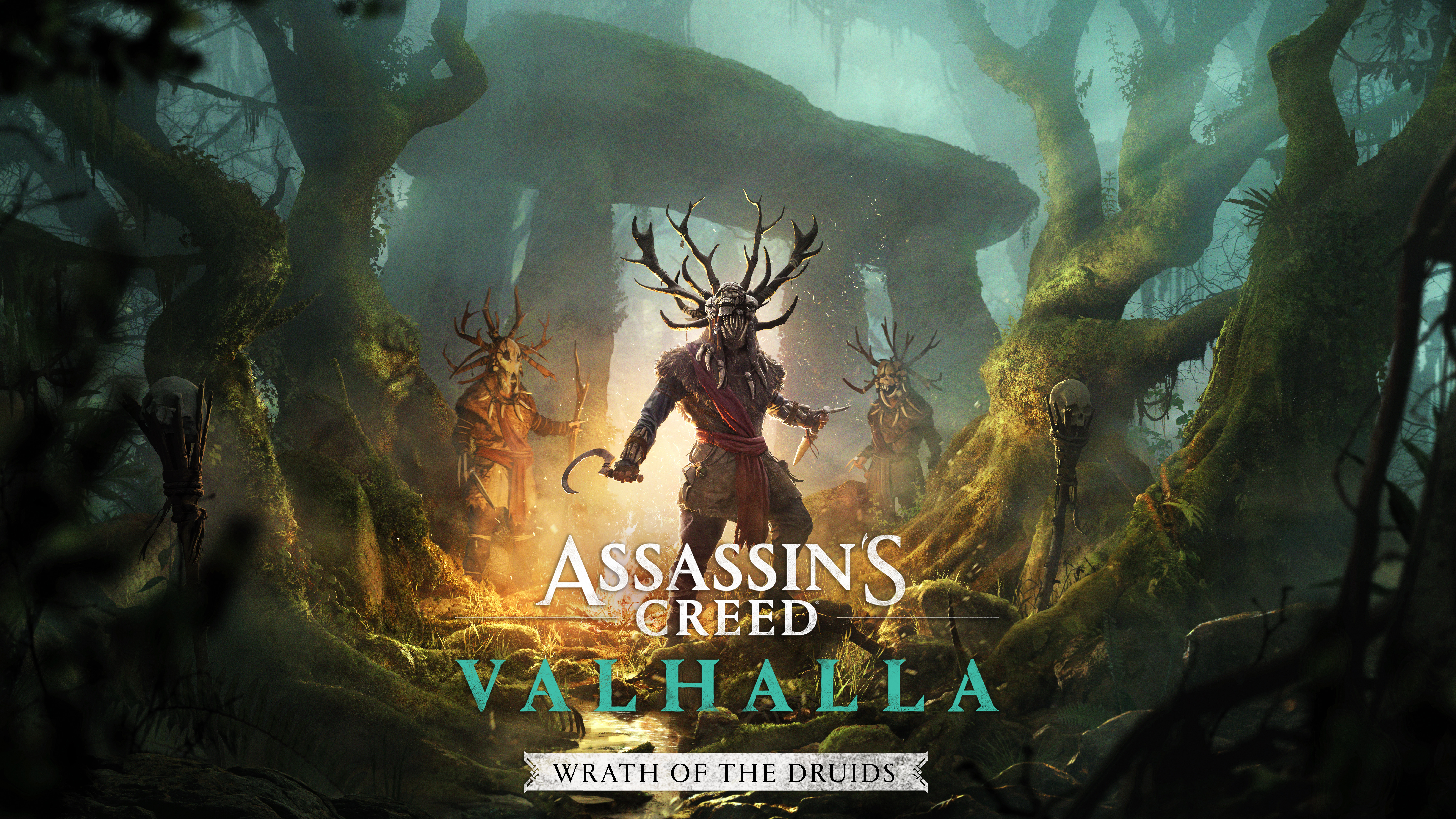 TechaNinja ⋅ The Good Life launches in summer 2021 ⋅ 4 minutes ago