Your Viking saga begins on November 10. 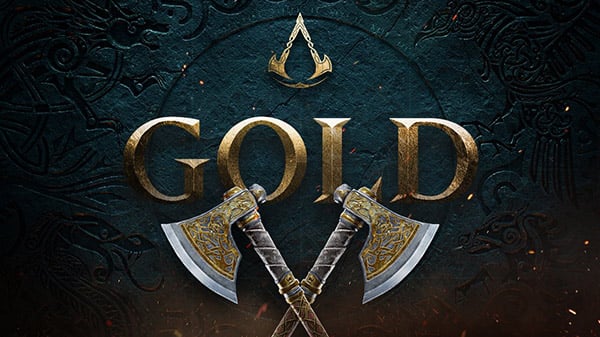 Assassin’s Creed Valhalla has gone gold, publisher Ubisoft and developer Ubisoft Montreal announced. That means development is complete and the game is ready for mass production to meets its release date.