Plus some PlayStation VR titles. 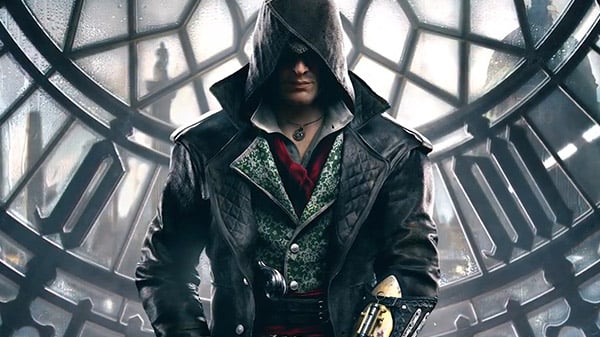 “Most of our back catalogue of games will have backward compatibility between the next and current generation of consoles, with a few exceptions,” Ubisoft said.

Ubisoft did not provide a reason why these titles are incompatible.

The Ubisoft titles are also not listed on Sony Interactive Entertainment’s previously announced list of PlayStation 4 titles not backward compatible on PlayStation 5. It should be noted that the list was mentioned as “subject to change.”

Gematsu reached out to both Ubisoft and Sony Interactive Entertainment for comment, but did not receive a response.

A Ubisoft representative told Gematsu in an email: “We have pulled the Ubisoft Connect article and forum post regarding backwards compatibility for the time being as there may be inaccuracies involving the Ubisoft titles that will be playable on PS5.”