Armor of Heroes, a retro take on Company of Heroes, coming to PC on October 15 for a limited time

Play solo, team up against the AI, or go head-to-head in four-player battles. 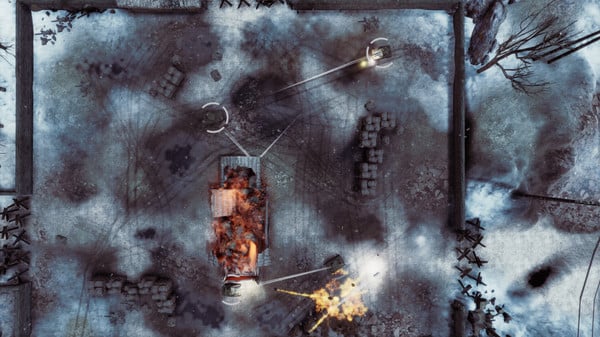 Publisher Sega and developer The Eccentric Ape will release Armor of Heroes, a retro take on Company of Heroes, for PC via Steam on October 15 as part of Sega’s 60th anniversary. It will only be available until October 19 at 10:00 a.m. PT / 2:00 p.m. ET.

In celebration of Sega’s 60th Anniversary, Sega has taken the retro thrill of old school tank battles and polished them up with a modern spit shine, integrating art and models from Relic Entertainment’s beloved Company of Heroes series.

Play solo, team up against the AI, or go head-to-head in all-out four-person player-versus-player battles!