Introducing The Crimson King, The White Cat, The Doll, and more. 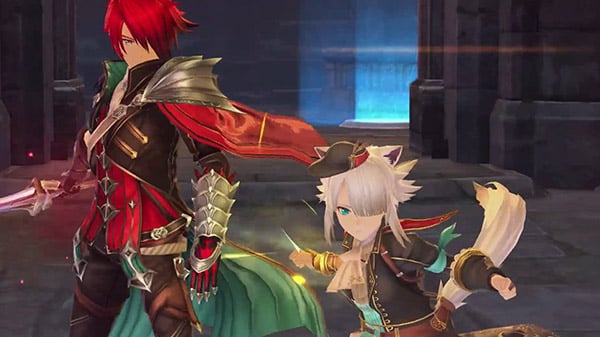 Publisher NIS America and developer Falcom have released a new character trailer for Ys IX: Monstrum Nox, which introduces The Crimson King, The White Cat, The Doll, The Raging Bull, The Hawk, The Renegade, and Aprilis.

Ys IX: Monstrum Nox is due out for PlayStation 4 on February 2, 2021 in North America, February 5 in Europe, and February 12 in Oceania, followed by Switch and PC via Steam in summer 2021.

DJPlace ⋅ Castle of Shikigami 2 coming to Switch, PC in December ⋅ one minute ago