Warsaw coming to PS4 on September 29, Switch on October 1, and Xbox One on October 2 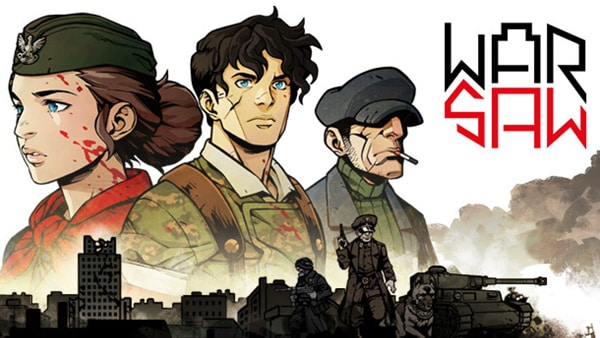 Following its initial launch on PC via Steam in September 2019, turn-based tactical RPG Warsaw will launch for PlayStation 4 on September 29, Switch on October 1, and Xbox One on October 2 publisher Gaming Company and developers Pixelated Milk and Crunching Koalas announced.

Use everything at your disposal to help a team of accidental heroes survive the onslaught in their home city and overcome tremendous odds stacked against them.

Embarking on missions of varying difficulty take on the Nazi oppressors from the confines of your unit’s hideout. Draft heroes from every field of life – young and old, men and women, soldiers and civilians and stand your ground against the enemy that took away their homes and families.

This is Your Fight