Bringing the total song count to 231. 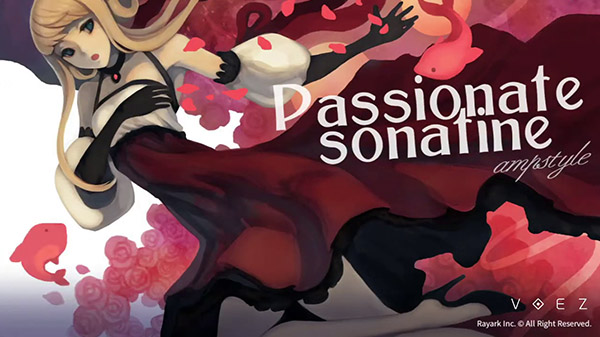 Publisher Flyhigh Works and developer Rayark will release the version 1.9 update for the Switch version of Voez, which adds eight new songs and brings the game’s total song count to 231, on September 11, the company announced.