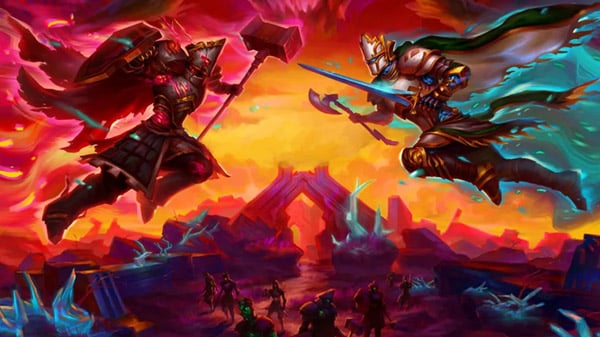 The PlayStation VR version of virtual reality hack-and-slash roguelite Until You Fall will launch on September 29, developer Schell Games announced.

Until You Fall first launched in Early Access for HTC Vive, Valve Index, Oculus Rift, and Windows Mixed Reality devices via Steam in August 2019. It is also available via the Oculus Store.

Here is an overview of the game’s four archetypes, via the PlayStation Blog:

Read more about Until You Fall here.