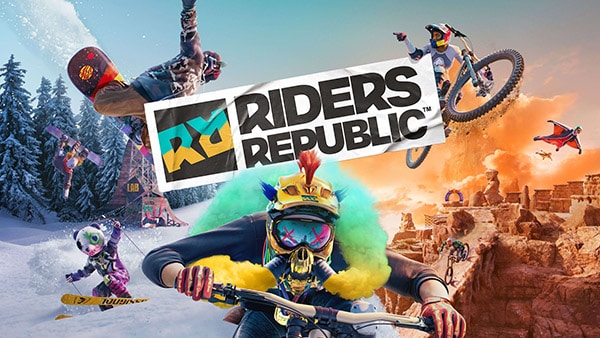 In addition to the standard edition, a Gold Edition and Ultimate Edition will also be available: