Due out for Xbox Series and PC this holiday. 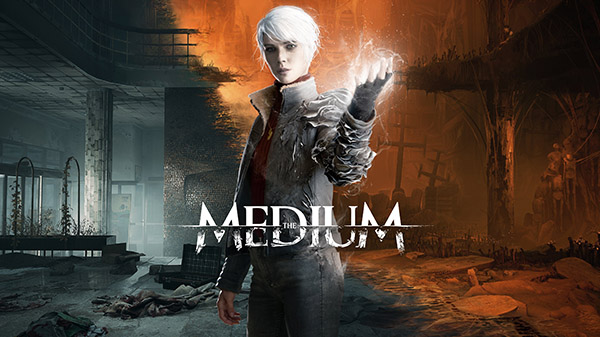 The Medium is due out for Xbox Series platforms and PC via Steam and the Microsoft Store this holiday. It will also be available via Xbox Game Pass.