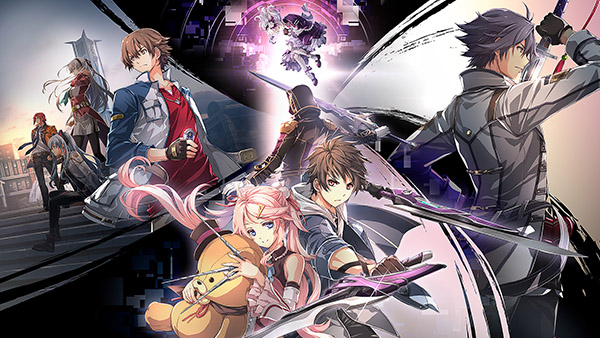 The series was last reported to have sold 4.7 million units as of August 7—before the August 27 release of The Legend of Heroes: Hajimari no Kiseki in Japan and Asia. That means about 300,000 additional units were sold since August 7.

The most recent Famitsu sales data reports physical edition sales for The Legend of Heroes: Hajimari no Kiseki to be at 96,140 units in Japan as of September 20.