Due out alongside new stage and updates this fall. 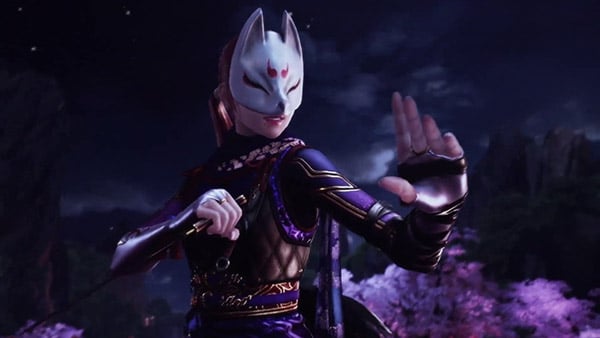 Bandai Namco has announced Kunimitsu as the first Tekken 7 Season 4 downloadable content character. She will launch in this fall alongside the “Vermillion Gates” stage.

The following free updates are also due out this fall:

Tekken 7 is available now for PlayStation 4, Xbox One, and PC via Steam.