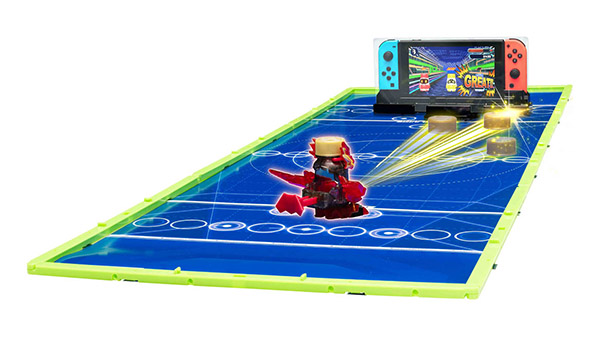 On the same day, a Switch-compatible “BOT-04 Bottleman Digital Battle Set” will also be available for 4,980 yen, which includes the following:

In addition to the toys and Switch game, a a Cap Kakumei Bottleman anime will broadcast weekly at 16:00 JST on the Takara Tomy YouTube channel starting on October 9. It will consist of 25 five-minute episodes.

Peacenutman ⋅ Fight of Animals: Arena announced for PC ⋅ 5 minutes ago