Free for Nintendo Switch Online members from October 1 to March 31. 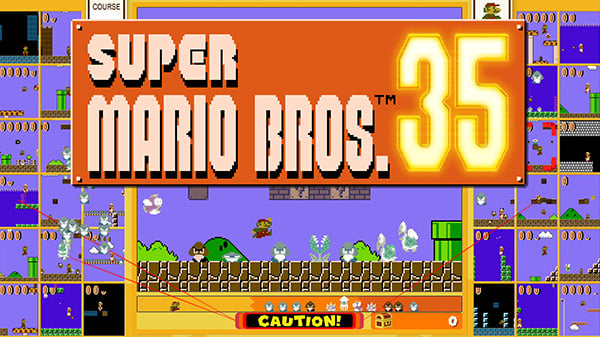 Nintendo has announced Super Mario Bros. 35, a 35-player online battle in the world of the original Super Mario Bros. game, for Switch. It will launch on October 1 as a digital-only game exclusive to Nintendo Switch Online members and be playable until March 31, 2021.

You’ve never played a Super Mario Bros. game like this before