Oculus Quest 1 and 2 not supported. 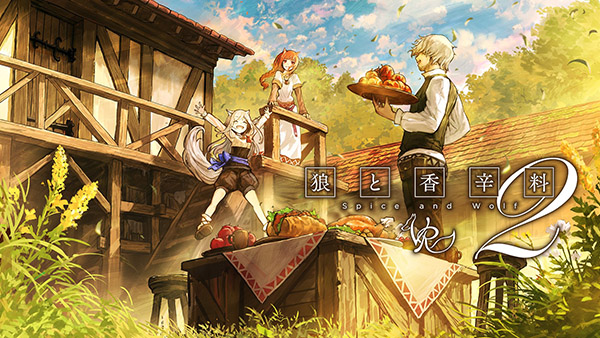 Spice and Wolf VR 2 will be available for PlayStation VR, Switch, PC via Steam, Oculus Rift, and Oculus Go when it launches, developer Spicy Tails announced.

The game will not support Oculus Quest 1 or 2.

And while not officially supported, Spice and Wolf VR 2 “probably works” on Valve Index and Windows Mixed Reality headsets.

A release date for Spice and Wolf VR 2 has yet to be announced.

backspacer ⋅ Fatal Frame: Maiden of Black Water coming to Switch in 2021 ⋅ 2 minutes ago

Fenfen ⋅ The Legend of Zelda: Breath of the Wild sequel launches in 2022 ⋅ 6 minutes ago