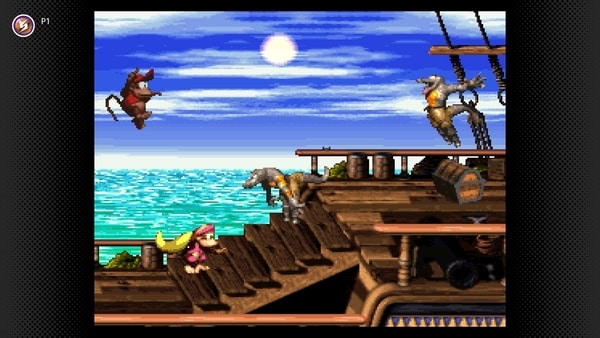 How to Play Mario’s Super Picross

Asuka the booty hunter ⋅ Sakuna: Of Rice and Ruin shipments and digital sales top 500,000 ⋅ 52 seconds ago

Yebvenitl ⋅ Balan Wonderworld ‘Chapter 2: The Dolphin and the Diver’ trailer ⋅ one minute ago

quodvadis ⋅ Sakuna: Of Rice and Ruin shipments and digital sales top 500,000 ⋅ one minute ago

BranSmith ⋅ Sakuna: Of Rice and Ruin shipments and digital sales top 500,000 ⋅ 2 minutes ago