"A darkly humorous tale of redemption." 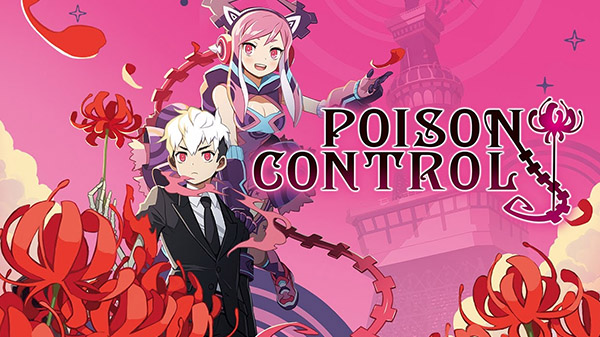 NIS America will release action shooter Shoujo Jigoku no Doku Musume for PlayStation 4 and Switch as Poison Control in early 2021 in the west, the publisher announced. It will only have Japanese audio.

Pre-orders for a $64.99 limited edition are now available at the NIS America Online Store.

Poison Control first launched for PlayStation 4 and Switch on June 25 in Japan.

Nowako-LS5 ⋅ Corpse Party Blood covered: …Repeated fear. coming to Switch in 2020 in Japan ⋅ one minute ago

Pax 7 ⋅ Yakuza: Like a Dragon ‘Next Generation of a Yakuza’ trailer ⋅ 6 minutes ago