Another batch of screenshots of the remastered RPG. 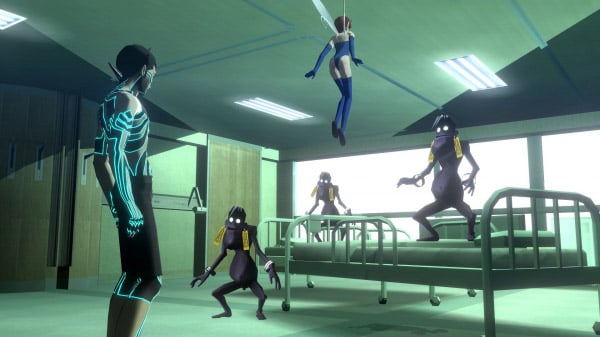